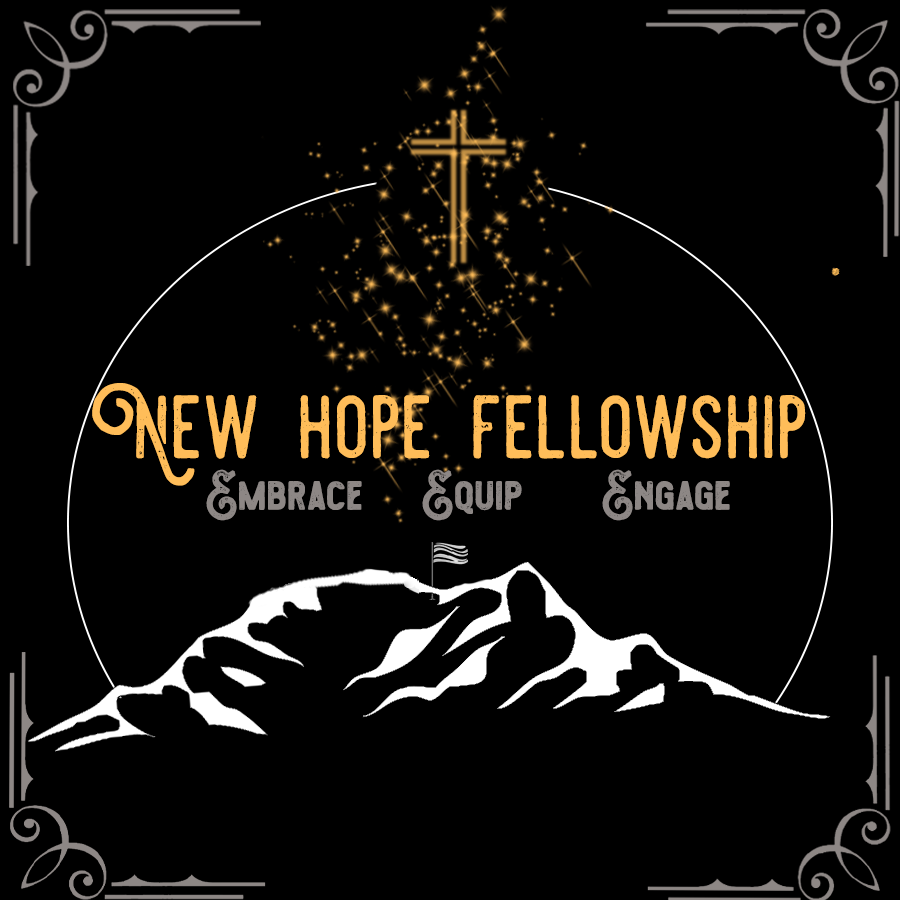 The pastor of New Hope Fellowship is Travis Becknell.  He accepted the call to plant this church in the Summer of 2014 after many years in music ministry and as a featured speaker at retreats, youth camps, and worship events across the country.   He began as a professional musician at the early age of 14 and was on Star Song Records with the group The Walter Eugenes by the age of 18.  Once he had fully committed to following Jesus Christ at the age of 20, he began the Christian music group, COINCIDENCE MAYBE while still a student at Mount Vernon Nazarene University.  During the 15 year lifespan of that group and his solo efforts, he would play nearly 500 concerts, release 5 studio albums, a live concert DVD, a solo album, speak at festivals, retreats, youth camps, Celebrate Recovery meetings and functions, and create connections with pastors and church leadership all across the country.  During the final few years in the group, he began feeling a growing call to begin preparing for longterm, missional and discipleship-minded ministry.  So he began discussions with those he would come in contact and fellowship with to help guide him in preparation and learning.  He completed his Bachelor of Science degree through Middle Tennessee State University with a focus in history and education while his music profession had him located in Nashville, TN.  Within that following year, he accepted a position that brought him to the Coulee Region here in Wisconsin.

Travis has been blessed with an amazing family with his wife of over 10 years, Lindee, their daughter Bailey, and their son Hunter.  Each family member also represent the different seasons and paths that God has brought the family through.  Travis was born in Columbus, Ohio, has a Floridian wife (LINDEE) and a Tennessean daughter (BAILEY) and their son, a native Wisconsonite (HUNTER RAYMOND). Travis is an avid fan of THE Ohio State Buckeyes, Dunkin Donuts coffee, target shooting (firearm, skeet, or archery), and grilled meats!

Connect with him and his family here at the church, or by any of the following mediums: